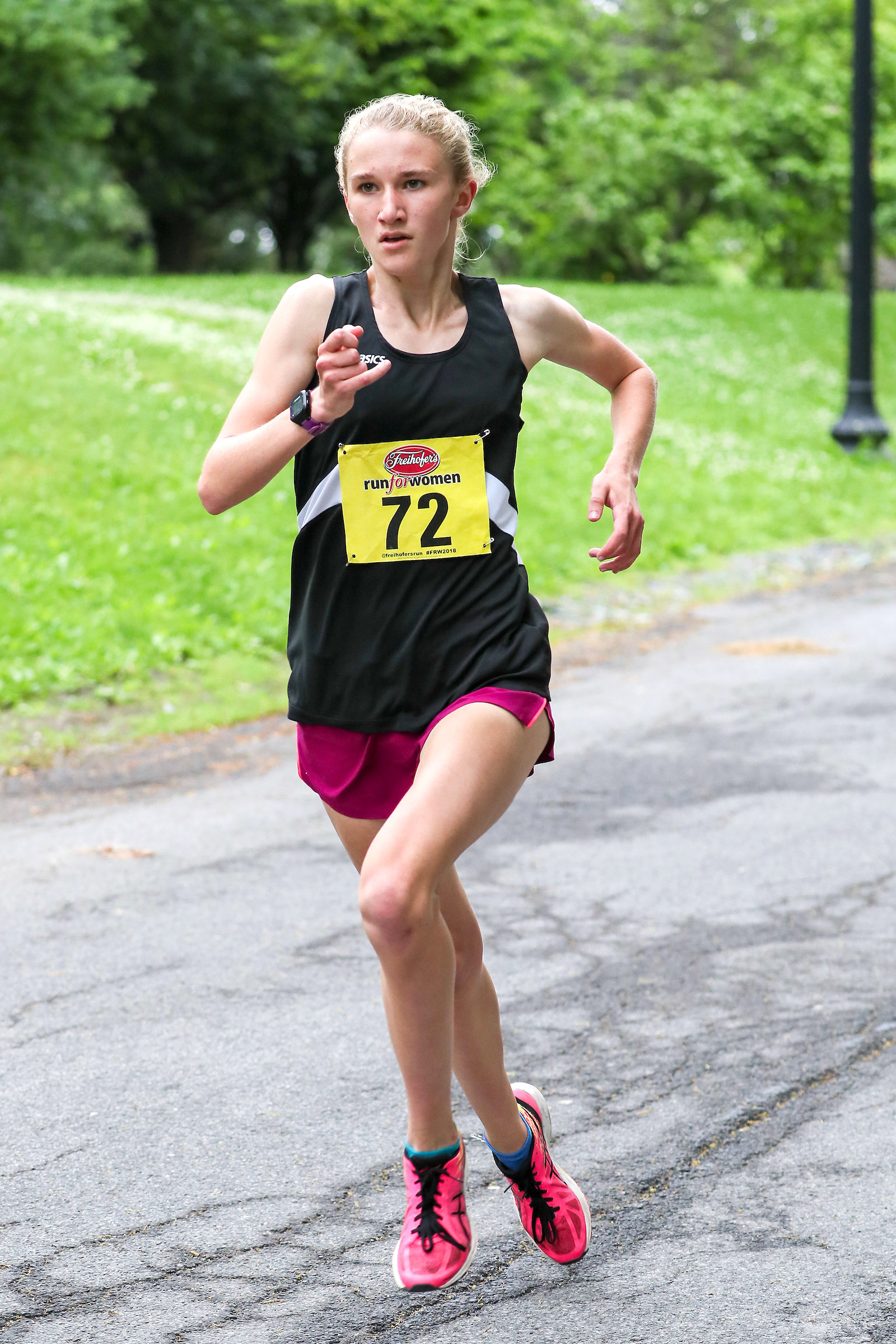 ALBANY, NY (May 22, 2019) — Choosing a winner at this year’s Freihofer’s Run for Women 5K is going to be a challenging assignment.

Unlike in previous editions where a clear-cut favorite has headlined this prestigious all-women’s road race, the 2019 open division features a collection of talented American distance runners who have never previously tasted victory in New York’s Capital City.

“This year’s open division field is completely wide open,” said Elite Athlete Recruiter John Tope. “Anyone could run off with the title if they have a great run!”

Scheduled to toe the line and vie for the $10,000 first place prize are: 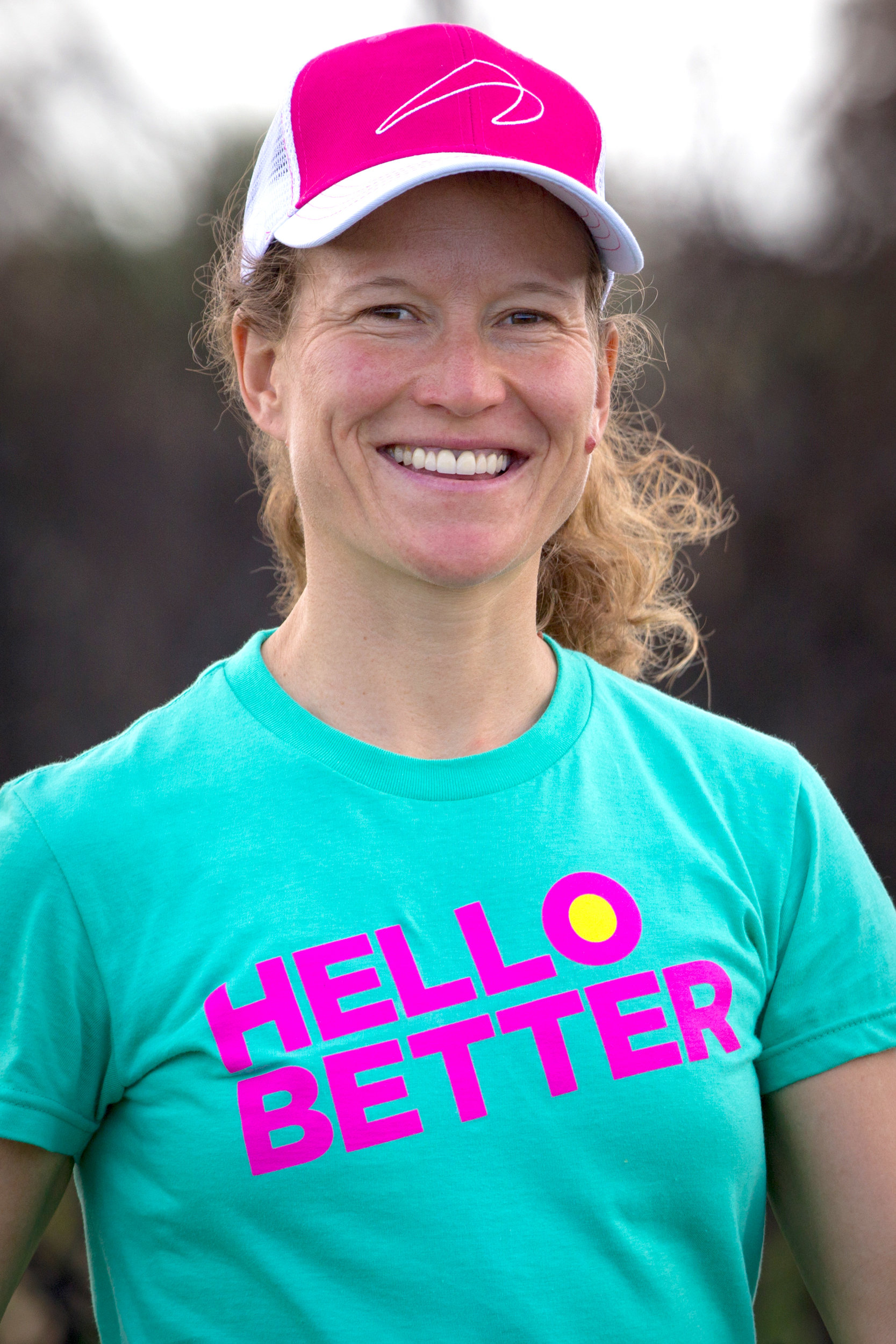 Rhines’ strongest contender will be Melody Fairchild, 45, (Boulder, Colo.), a former University of Oregon standout, who romped to victory here in 2015 in a time of 17:34, taking 21st place overall. One of eight invited athletes scheduled to take part in the event’s School Visitation Program prior to the race, Fairchild was the 1st Master at the 2018 Steamboat Springs 10K, as well as the 3rd Overall Female at the 2018 “World’s Toughest” XC Race in Aarhus, Denmark.

“Up until now, Jen and Melody have never had a chance to compete against one another in Albany,” added Tope. “This will be a very exciting battle to watch unfold.”

Event sponsors include the Charles Freihofer Baking Company, Price Chopper Supermarkets and The City of Albany. Media partners include 99.5 The River and the Times Union.

Freihofer’s®, a leading baker of delicious products, is committed to fostering the growth and recognition of women in sports and inspiring all generations of women to experience the benefits of exercise and nutritious eating. Freihofer’s continues to set the pace by sponsoring the annual Freihofer’s Run for Women 5K. Now in its 41st year, the event is home to the Masters World Best & U.S. All-Comers record of 15:48 set in 2004 by Colleen DeReuck and features thousands of women from recreational joggers to Olympians who challenge themselves on the picturesque 3.1-mile course. For more information, visit freihofersrun.com.