ALBANY, NY (May 21, 2017) — Organizers of the Freihofer’s Run for Women 5K, one of the nation’s most prestigious all-women road races, today announced a stellar elite field to commemorate the event’s 40th anniversary on Saturday, June 2 at 9 a.m. in downtown Albany, N.Y.

Former Burundian, Diane Nukuri, a three-time Olympian, will be the one to beat in the open field.  Nukuri, who became a US citizen last year after living in the country for 14 years, has raced in New York’s capital city numerous times and has an intimate knowledge of the event’s challenging downtown course. In 2015, the Santa Fe, NM resident finished 7th here (16:07) and she’ll be eager to improve upon that time. Recent results (6th 2018 Great Manchester Run 10K, 3rd 2018 Gasparilla Classic Half Marathon, 5th 2018 Cherry Blossom 10 Mile and 6th 2018 B.A.A. 5K) suggest that she is peaking at just the right time. 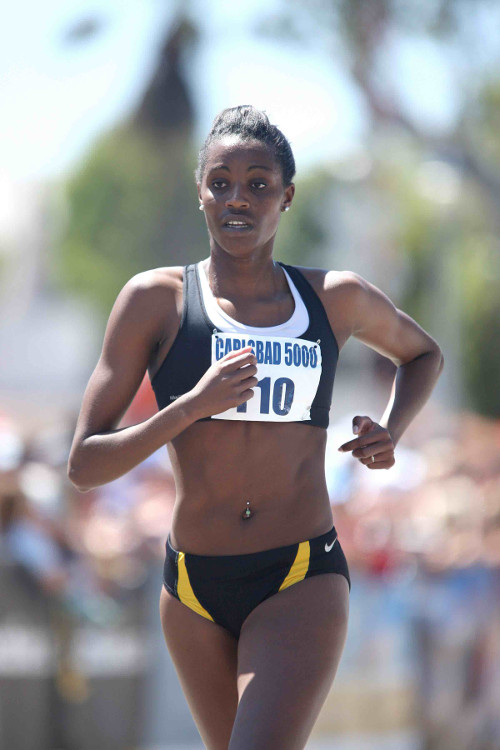 “I enjoy coming to Freihofer’s and love the 5K distance. It’s such a nice change from my marathon racing,” said Nukuri, a graduate of the University of Iowa who ran a PB in the 10,000m final at the 2016 Rio Olympics and also represented her former country at the 2000 Sydney Olympics and 2012 London Olympics. “At Freihofer’s, the race is always challenging and the week before the race I always have a great time talking to area school children about my passion for our sport through the race’s Athlete School Visitation Program.”

In order to bank the $10,000 first place prize, Nukuri, a solid top-10 performer at distances ranging from the 5K to marathon, will first have to fend off challenges from some talented competitors, including: 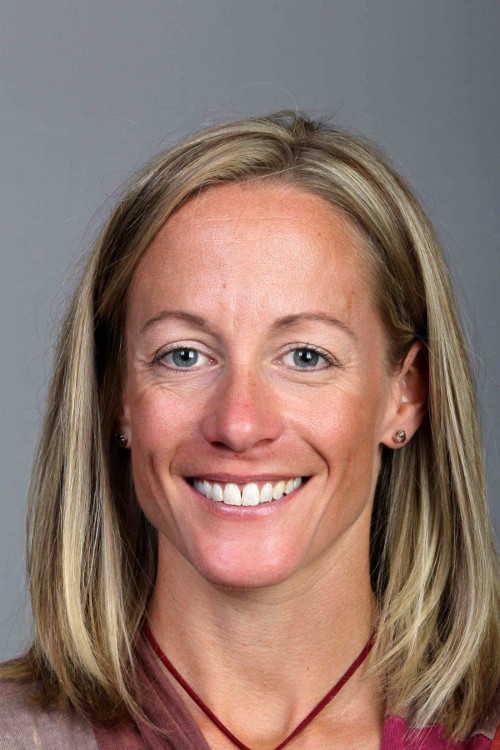 In the masters (over 40) division, Jen Rhines (San Diego, Calif.), 43, a member of the U.S. Olympic team in Sydney in 2000 (10,000 meters), Athens in 2004 (marathon) and Beijing in 2008 (5,000 meters), is favored to win back-to-back crowns. A standout at Liverpool, N.Y. High School and Villanova University where she won five individual NCAA Division I national titles, Rhines has continued her rich vein of form by winning the masters division at this year’s Bay to Breakers 12K (7th overall), Lilac Bloomsday Run 12K, Crescent City Classic 10K and Carlsbad 5000.

“We have an extremely competitive group of women vying for both the open and masters titles this year,” said longtime Elite Athlete Recruiter John Tope. “Looking at the field, there’s little to separate them, which should translate into an extremely exciting race for spectators.”

Before the race, seven athletes, including 1982 winner Jacqueline Gareau and Joan Benoit Samuelson, the first woman to win Olympic gold in the marathon (Los Angeles 1984), will speak at regional schools. Gareau and Benoit Samuelson will also join Regina Joyce (1983 winner), Elva Dryer (1997 winner and 2004 runner up), and Carmen Troncoso (multiple masters race winner, top 10 finisher and age group winner) in a free Past Champions’ Panel Discussion Thursday, May 31 from 6:30-7:30 p.m. in the Renaissance Room in The Armory at Sage College, 130 New Scotland Ave, Albany.  Details: https://bit.ly/2LjYPZ1

Freihofer’s®, a leading baker of delicious products, is committed to fostering the growth and recognition of women in sports and inspiring all generations of women to experience the benefits of exercise and nutritious eating. Freihofer’s continues to set the pace by sponsoring the annual Freihofer’s Run for Women 5K. Now in its 40th year, the event is home to the current masters 5K World Record of 15:48 set in 2004 by Colleen DeReuck and features thousands of women from recreational joggers to Olympians who challenge themselves on the picturesque 3.1-mile course. For more information, visit freihofersrun.com.